When you’re considered to be an expert on personal finance, it’s easy to think that you don’t have to change anything. If no one around you is more knowledgeable, then you get stuck thinking your way is best. 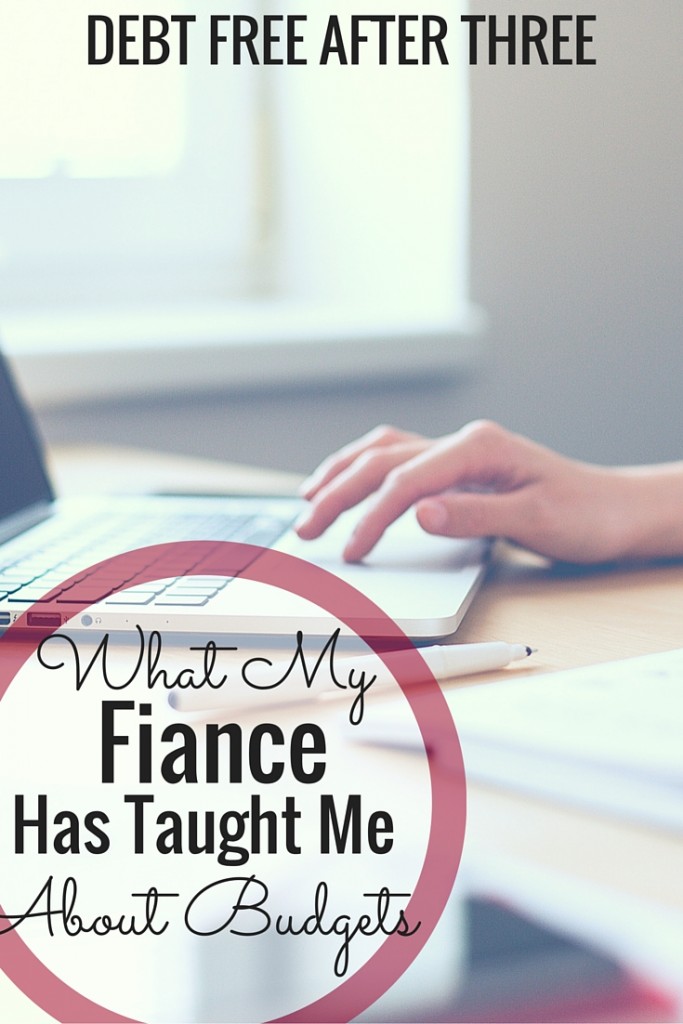 For a while I’ve had the same system for budgets. I use a Mint account to keep track of what I spend and an Excel spreadsheet where I keep track of all accounts and expenses (Mint doesn’t recognize some bank accounts and credit cards). I used to update my budget a few times a week, sometimes every day. I was so scared of missing a transaction and ruining my finances.

If you haven’t noticed by now, I’m a control freak. In a perfect world, I could plan out the rest of my life. The only surprises in my day would be a slight temperature change. Unfortunately I have yet to create a perfect world so sometimes, shit happens.

Since my fiancé and I have combined finances, it’s been harder to keep track of my budget. Suddenly there’s twice the amount of information, and I quickly realized that it was getting too time-consuming to update my budget every couple days.

Plus, what was the point? Was I really going to spend a huge amount of money in between the days that I didn’t budget? As long as I kept track of it, did I really need to be as OCD as I was?

I haven’t talked much about my fiancé, Sam, on this blog. But you should all know that while I would like everything in life to be pre-determined, he would not. 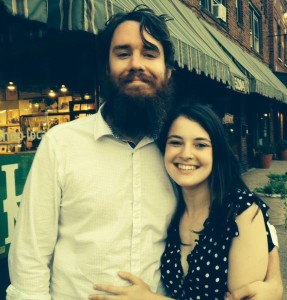 One time we had tickets to a Bright Eyes concert and I told him I had found the artist’s set list online.  I started to tell him what songs he would play at the show and Sam stopped me. He explained that half the fun was not knowing what songs would come on. Flabbergasted, I told him that for me, the fun was that I could now listen to those songs and make sure I would recognize them at the show. Did I mention we’re different people?

I realized that Sam wasn’t going around checking every transaction he made. He wasn’t obsessing over the details of our budget so why should I? I decided to relax. There’s this idea that people like me spend all their time counting pennies, clipping coupons and generally being really boring people. Sometimes I get so bogged down that I become one of those people, who spends their Saturdays cleaning their sinks instead of ice skating and drinking hot cocoa with friends.

One of my goals this year was to let go and to enjoy the life that I have. Part of that includes relaxing a bit about money. It doesn’t matter if my budget is $50 off or if we go $20 over in groceries. It’s not like one day I’ll be audited and will have to account for every expense and overage. Even with our savings, I doubt that we’ll have to hand over $5,000 in cash immediately, so does it really matter if we’re $100 short?

I try to check our Mint account every couple days and categorize any new transactions. I get on the Excel spreadsheet every week and reconcile our accounts. I make sure we have enough in the checking account and make any transfers I need to do. I set a time limit of 30 minutes to do this, which is enough time to get it done, but not too long that I start obsessing over what I bought at Target last week.

I have to fight against my natural urges, otherwise I would spend my days like Mr. Potter from “It’s a Wonderful Life.” I might even turn into George Bailey, unaware of the awesome life I have. Instead, I want to become end-of-the-movie George, who realizes that it’s what you do with what you have, and not how much you have, that really matters.