This post was written by my husband Sam, who generously tested the Moto X from Republic Wireless.

It’s happened more times than I can count. I’m sitting in the car, or standing in line at the store, or walking my dog around the neighborhood. My phone is out, and I’m about to make a crucial decision.

Should I go over my data limit to watch this video of a dog and cheetah being friends?

That may sound like a first world problem, and it is. But it’s probably an issue that most people have run into at one point or another. We want the least expensive data plan – we also don’t want to run out of data. We want a Saltine cracker that tastes like red velvet cake.

I won’t claim to have found a cheap, bottomless data plan. They don’t exist. I have, however, found the next best thing. 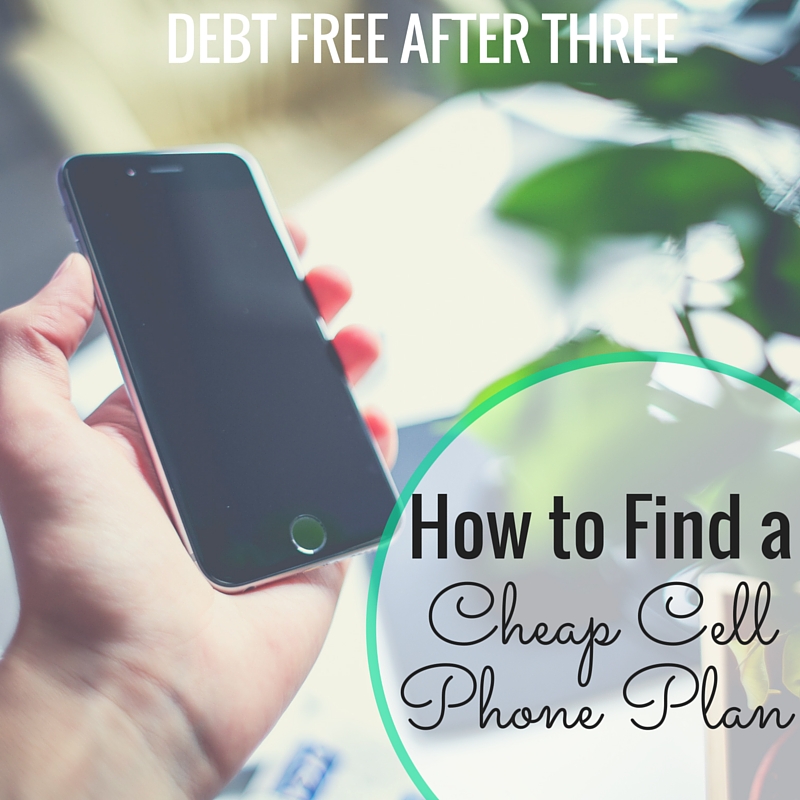 Republic Wireless is a low-cost wireless service with a real, measurable commitment to saving people money on their phone bills. While most network providers try to push expensive data plans with high overage penalties, Republic stands out with their “WiFi first” model.

A Republic phone automatically defaults to trusted WiFi networks when in range, and encourages customers to continually build their own networks around these hotspots. By actively searching for ways to limit data usage, Republic is not only protecting their customers against unexpected data spikes and the subsequent fees, but encouraging those customers to make do with smaller and less expensive data plans than they would typically use.

The pricing is pretty straightforward: $25/mo. for 1GB of data, $40/mo. for 2GB and $55/mo. for 3GB. These are the standard plans, with smaller and larger plans available at similarly-scaled prices. They also credit any unused data to the next month’s bill – not a completely unique concept by any means, but another example of how committed Republic is to a budget-conscious approach.

One of the downsides for certain people would be Republic’s slightly restrictive phone offerings. Because of the special customization needed to optimize WiFi compatibility, Republic requires you to purchase a phone from them to begin service. They’re an Android-centric company at the moment, and currently offer the Motorola Moto e, Moto x and Moto g.

Having said that, I love my Moto x. It’s clean, simple to use and a powerful little tool – much like Republic itself. I’ve come to appreciate companies with a no-frills approach over the years (Ikea, Aldi and Costco come to mind). Republic embodies this philosophy.

Discovering Republic felt a bit like discovering Netflix for the first time. I knew they were a company with shareholders and an obligation to make a profit, but the value I was getting from the service felt too good to be true.

Much like Netflix, the success of Republic exemplifies a shift in the mindset of the average consumer. After a couple decades of cellular ubiquity, the luster of mobile phones has faded from public perception. People are willing to scrutinize their plans more closely, and expect more value for their buck. Like those fast-fading cable companies, big cellular providers are being challenged by businesses who offer customers what they actually want – and nothing more.

Note: There are affiliate links associated with this post. That means if you click on a link and make a purchase through Republic Wireless, Debt Free After Three gets a small commission (at no extra cost to you!) Thank you for your support of this site.