Right now I’m in my hotel at FinCon15, a conference for financial bloggers. I was talking to a few people over dinner and someone asked me how I got into freelance writing. I talked about I didn’t foresee this career path, that I didn’t think I’d ever be in the position to get paid doing what I love. 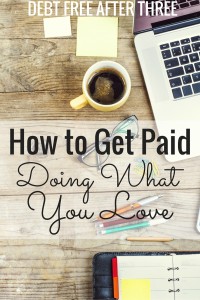 A few hours later, I was watching “The Dark Knight” in my hotel room. I’m sure I’ve seen this movie 10 times, but I never caught the following exchange before:

The Chechen: What do you propose?

The Joker: It’s simple. We, uh, kill the Batman.

Salvatore Maroni: If it’s so simple, why haven’t you done it already?

The Joker: If you’re good at something, never do it for free. 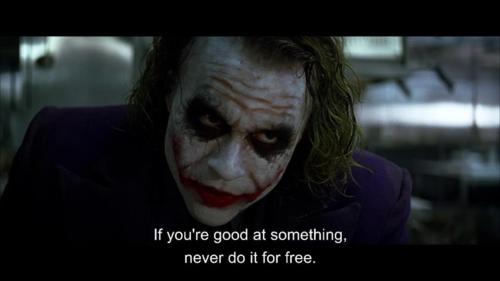 The only way that I’ve been able to become a freelance writer full-time and have my husband work with me is that I value what I do and get paid for it. When I was going through journalism school, I was constantly warned that newspapers are dying and that writers don’t make any money.

I worked and interned at newspapers, magazines and news agencies. I saw that staff sizes were getting smaller and jobs were being cut. I watched as people I used to work with started leaving the industry. I started thinking that maybe everyone had been right.

About a year ago, I started freelancing more seriously. I reached out to my network, joined Facebook groups and learned about how to find clients and get paid. I realized that if you looked carefully, there were people willing to pay for writing.

There are also people who aren’t. I’ve seen plenty of fellow bloggers accepting gigs that don’t pay at all or ones that offer 10 cents a word. For reference, many magazines pay $1-$2 a word.

Since I come from a journalism background, I know that good freelancers are valuable. In some aspects, they were like a part of the staff; they just didn’t have an office. I wondered why there were so many people who seemingly wanted to be writing full-time, but were accepting such low rates.

Whatever it is that you’re good at it, there’s likely someone who will pay you for it. A friend of mine told me about how she heard of someone charging people for reviewing their resumes. What a great idea! In a tough job market, having a resume that’s concise, effective and error-free can be the difference between being unemployed and getting hired.

If there’s something you want to do, you have to take it seriously. That means valuing what it is you’re doing and not letting anyone put an unfair price on it. Sometimes we have to take on-low paying work when we first get started, but many of us stick around too long at unsustainable wages.

Whatever it is you’re good at, whether it’s teaching yoga to children or marketing local businesses, you can find clients. I’m not saying it’ll be easy or fast or simple, but people who value your skills are out there. 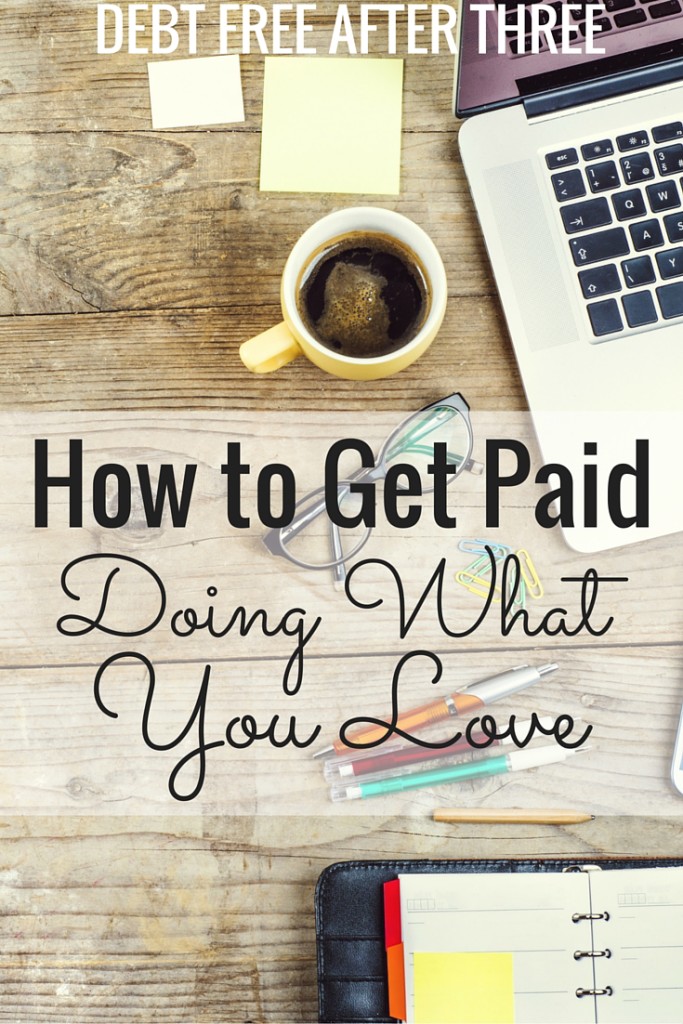