About a week ago a friend alerted me to a blog post from Elite Daily that had made its way around Twitter. It was called, “If You Have Savings in Your 20s, You’re Doing It Wrong.”

At first, I thought it was an article from “The Onion.” The article makes the claim that if you spend your 20s saving, then you’re not living your life. Instead of putting money aside for retirement or putting down your loans, you should live like you’re still in college – not worrying about the future. 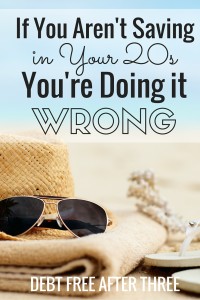 The thing is, we don’t have a saving crisis on our hands. The economy is not struggling because people have a spending problem.

The thing is, everyone should start saving in their 20s. Saving money is a habit, like working out or eating healthy. The longer you go without doing it, the harder it’ll be when you’re older.

Even though we millennials don’t have a lot of disposable income (compared to the Baby Boomers), we have something they’ll never have: time. When you’re young, saving money is so important because you have time. Even if you only put away $50 a month, time and compound interest will take care of the rest.

I’m not saying you have to be a hermit and save all your money. I do believe that money can enhance your life. But saving isn’t about depriving yourself. You save so that you can continue to live the way you do now. If you don’t, you’re only going to end up worse.

My other issue with the article is that the writer seems to have a black-and-white view of money. Either you save it all and sit at home every night or you blow it on “clothes [you] don’t ‘need.'” It doesn’t have to be like that. When I was paying off my loans, I still traveled across the world. I made both of those things my priority so I was able to save and enjoy my money at the same time.

The article’s author writes, “When did we get weighed down with the same pressure and stresses as a woman with four kids and a second mortgage?” You know why that woman is stressed out? Probably because she didn’t save in her 20s and is now struggling to support her family.

It’s ok to enjoy your life, but saving money should be a part of that. What happens when you’re 30 and decide you want a house? Or when you’re 40 and realize that you don’t have anything saved for your kids’ college educations? What about when you’re 60 and can’t retire because the 24 year-old version of you thought saving money was lame.

I’ve talked to a lot of my friends and fellow millennials about money. I’ve yet to hear someone say that they save all their money. Usually it’s the opposite. They still have student loans and credit card debt with no real plan on paying it off.

I don’t know who Lauren Martin is, but her article is wholly irresponsible. If you want to justify your own choices, that’s fine. But don’t encourage other people to sacrifice their futures. 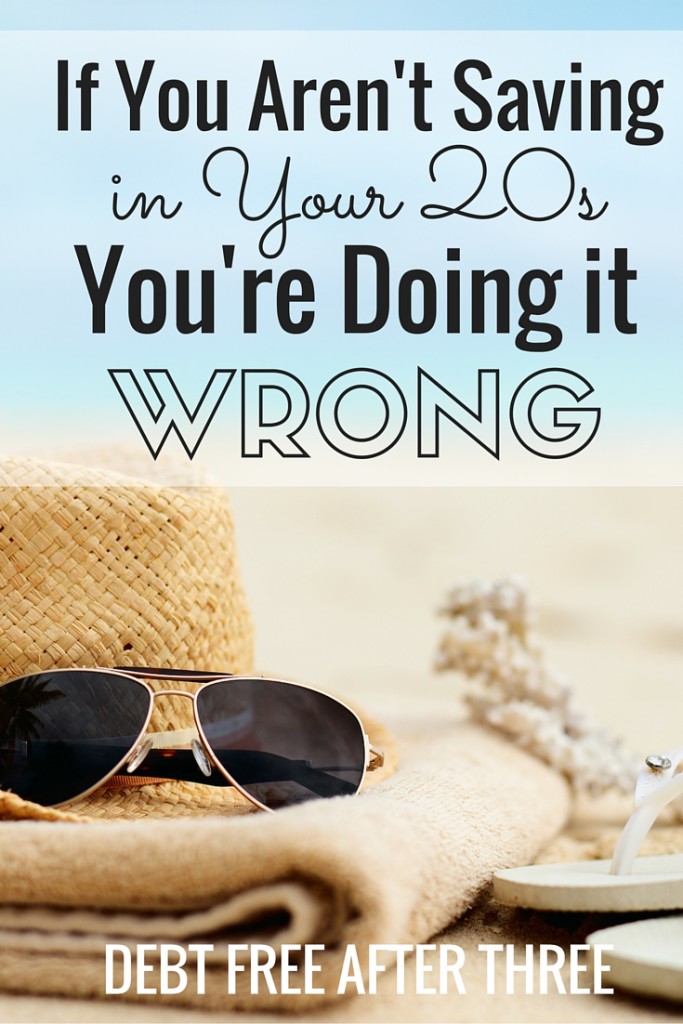 How to Set Up a Savings Account in 5 Minutes