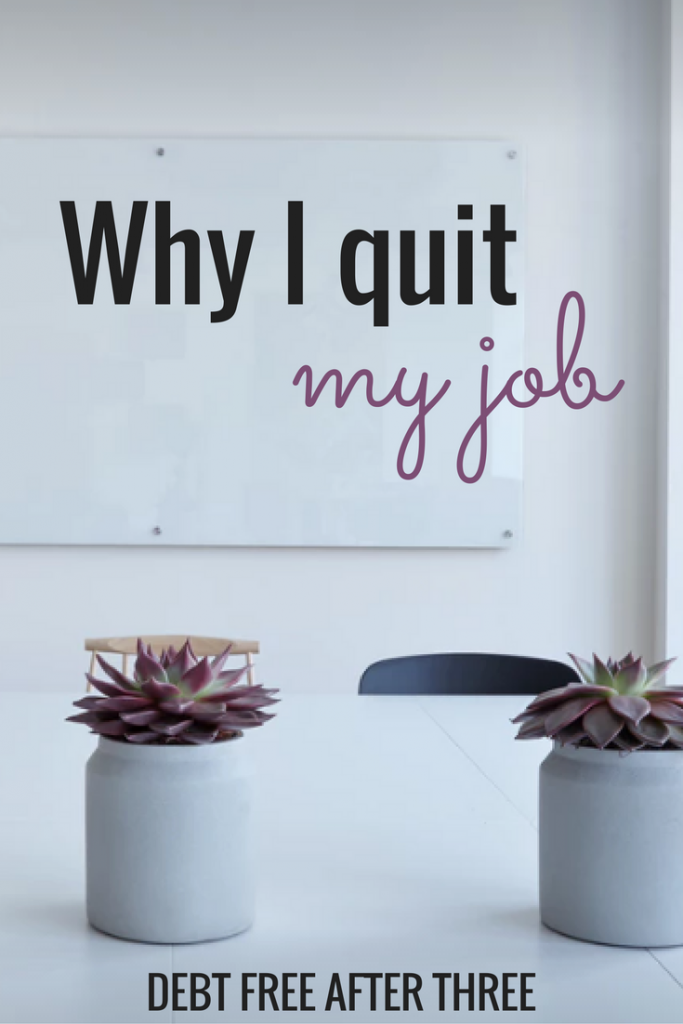 My whole life, I’ve had a dream job. First, it was to be Julia Roberts. I failed as an actress, but succeeded in developing a huge smile. Next, it was to be a lawyer. I shadowed a prosecutor for a day and learned that I didn’t want to wear suits for a living. After that it was fashion designer. But apparently you can’t only draw stick figures and be Diane Von Furstenberg.

At 16, I decided I wanted to be a sports writer. This was my longest-lasting dream. It seemed to fit. I loved to write, and I spent my weekends watching Lakers games with my parents. I shadowed local writers and broadcasters, wrote for my school newspaper and saved every “Sports Illustrated” that came to my house. When my parents moved to their new house, they found boxes of old issues that I’d kept.

At 21, I realized I didn’t want to be a sportswriter. I suddenly felt like a pretender. I didn’t know the basic rules of football, couldn’t follow a baseball game and hated golf. I spent every game I covered counting down the minutes (which is really easy to do with a scoreboard in front of you).

At 22, I realized I didn’t want to be a reporter at all. I knew it when I would tell people I had gotten a job at a local paper after months of job searching . You know you’re dreading something when everyone else is more excited than you.

At 24, I started a new career, working in PR and marketing for a non-profit. I loved my new job. I had freedom, flexible hours and an incredible boss. I loved helping people with my work and learning new skills at the same time.

But on the ride back from the interview for my current job, I remember having a small panic attack. “If I take this job, what’s the end goal? Doing PR for a bigger nonprofit? Becoming a marketing consultant?” I’ve always had an end goal. With sportswriting, it was ESPN. With acting, it was an Oscar. But now, I didn’t know what to shoot for.

I wanted to keep writing and tracking my debt payoff, so I started this blog. For a while, it was a fun hobby. But last September, after attending a personal finance blogger conference, I discovered that I could make a living doing what I love.

I started freelancing and learning about other ways to monetize. I took classes on becoming a speaker and found mentors making a living online.

All of this is to say: in September, I will be leaving my current job and becoming a full-time freelance writer. I’ve already lined up clients and built up a six-month emergency fund in case anything goes wrong.

I’ve always been a bit of a scaredy cat. I like to have things planned out. Deviating from my schedule makes me nervous. So why am I so excited about this new career?

People don’t follow their dreams because they like feeling uncomfortable. They follow their dreams because the excitement of it overshadows the anxiety. Preparing to start a brand new adventure makes me feel more alive, not full of dread. I’ve spoken to too many people who haven’t done the things they always thought about, like moving to a new city or leaving behind a career. The idea of not trying is worse than the possibility of failing.

When we’re kids, we’re taught to admire the adventurers, rebels and explorers of the world. Even though they fail many times over, we’re taught that their persistence is what counts. But in real life, so many of us are judgmental about people who take risks. I think we’re secretly jealous that those people don’t let their fear overtake them.

Maybe some people think I’m crazy for leaving behind a stable job and life in a city I know for something different. But I’d rather try and fail then always wonder why.

How to Set Up a Savings Account in 5 Minutes

How to Handle a Money Fight
« Do I need to justify my expenses?
Why you need an emergency fund »