With the weather getting colder, there are few things more fun than curling up with a cup of hot cocoa and a movie. If you’re going to watch something, use it as a learning tool. Read my suggestions below for best money lessons from the movies. 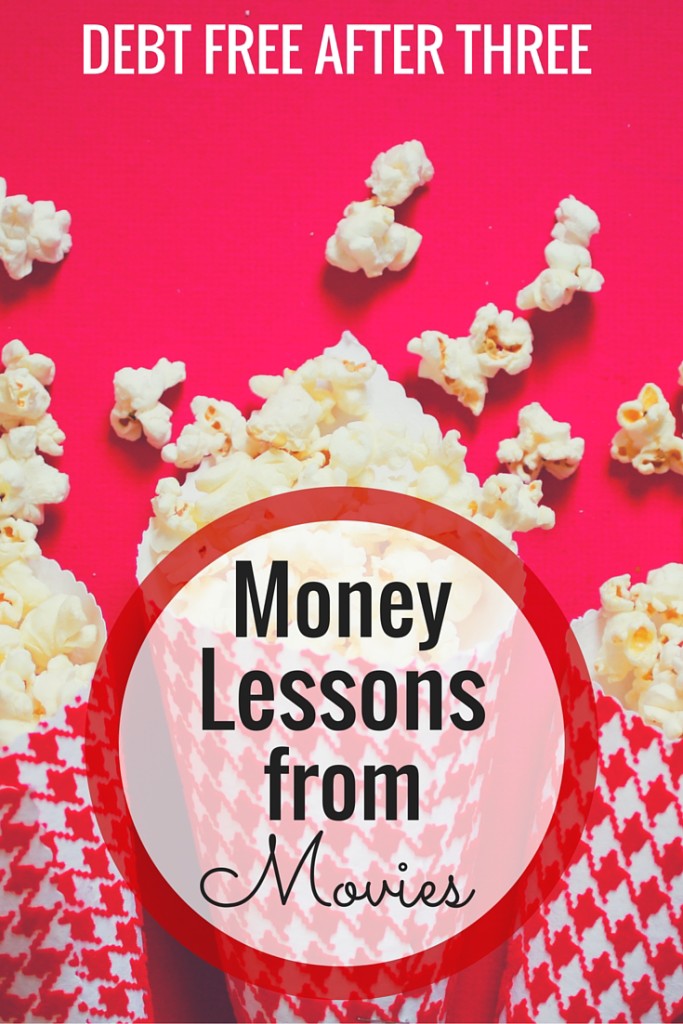 This movie, which is a staple in the Kumok family, has so many money lessons. In fact, a few years ago the movie inspired what’s now called the Eddie Murphy Rule, which bans “insider trading using nonpublic information misappropriated from a government source” in the commodity markets.

My favorite lesson from this movie comes at the end, when the Duke brothers are forced to liquidate all their assets. They had bought their shares on margin, meaning on credit. So when it came time to pay up, they didn’t have the funds.

Never buy anything you can’t afford to pay back. No matter if that’s a Coach purse or shares of orange juice futures.

In one of the last seasons of “Game of Thrones,” Tywin Lannister asks his daughter Cersei to guess how much gold their family mine had produced. She asks him, what denomination?

He tells her the answer is the same regardless of how it’s measured. The mines are dry.

Throughout the show, the Lannisters have ruled and inspired fear because they’ve been the richest family. But now, their wealth – and influence – is drying up.

When you rely too much on money that hasn’t come yet, you risk falling short. If your investments are doing great now, don’t assume it’ll be the same in a year. The reverse is also true. If your IRA is failing now, don’t withdraw all your money.

I watch “Fargo” every year. The accents reminds me of my old roommate and I love watching Frances McDormand kick ass while being seven months pregnant.

In the movie, William H. Macy’s character stages an elaborate kidnapping in order to pay off the debts he’s accrued at his car dealership. When you get into debt, you can get into some desperate situations.

Quentin Tarantino’s debut classic features many classic scenes (“Stuck in the Middle With You” anyone?), but my favorite is in the beginning. All of the gang members are at a diner and when it comes to leave the tip, Steve Buscemi’s character declines. He says he doesn’t believe in tipping. The rest of the group give him grief for it, as he weakly tries to argue back.

Not tipping makes you an asshole. Until wages are fair for waitstaff, not tipping is the equivalent of stealing money from that person.

Now that I’m debt-free, I try to tip more freely. Being generous is rarely a bad thing, and we could all stand to be more giving.